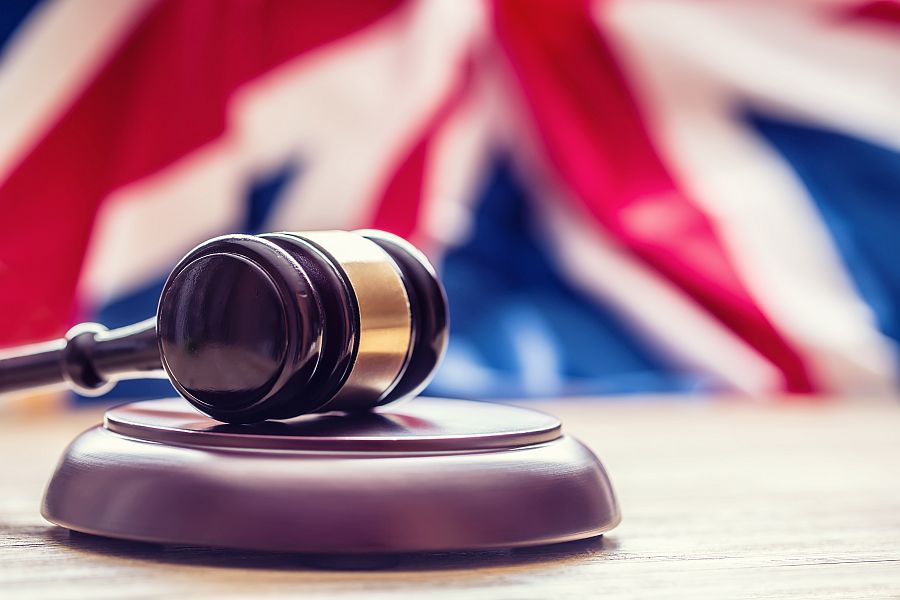 The revised guidelines issued by the Sentencing Council came into effect on 1st February 2016 and there are significant implications for large organisations that have an annual turnover in excess of £50 million. Whilst the guidelines do stipulate ranges and starting points for fines in relation to a range of offences, where an organisation “very greatly exceeds the threshold for large organisations, it may be necessary to move outside the suggested range to achieve a proportionate sentence.”

The guidelines set out the starting points of fines depending on the category of the offence. There are factors listed which impact upon and can increase the level of fine. These include:

A schedule of mitigating factors is also provided:

Just to focus the mind, the suggested range of fines for corporate manslaughter for large organisations is £3 million to £20 million depending upon the offence category. They can also involve custodial sentences of up to 2 years. Based upon an organisations size and its behaviour these limits can be increased.

In finalising sentences the court can increase fines if the organisation delivers high profits or adjust them downwards if the organisation operates with smaller profit margins. Savings made by avoidance can be added to the fines. The court may also impose a remedial order in addition to or instead of a fine.

When considering individual offenders custodial sentences can apply to all very high culpability offences and within a number of other bands. These range from community orders to 2 years in jail. Offenders can also be disqualified from being directors for up to 15 years depending upon the seriousness of the offence. The thresholds for food safety / hygiene offences appear to be set at approximately 75% of health & safety offences.

The following are 10 examples of the creation of a risk of harm which ASAP Comply has observed in recent years:

Each of these compliance issues are statutory requirements and as such there is a legal duty of care placed on the Employer. Failure to carry out these works could result in a very high level of culpability because this may well be seen as a “deliberate breach of or a flagrant disregard for the law”. There is a high level of culpability for “allowing breaches to subsist over a long period of time” and / or “failing to put in place measures that are recognised standards in the industry”.

The potential to cause harm in these circumstances ranges from contracting asbestosis with a 30 year gestation period to manslaughter by electrocution. In most cases we find responses to the findings of risk assessments are determined by budgets and not risk levels.

With the risk of unlimited fines and custodial sentences which increase based upon a companies size, profitability and track record in health and safety, perhaps the strategy towards remediation works and reducing the potential for harm needs re-thinking.

Further details can be found at